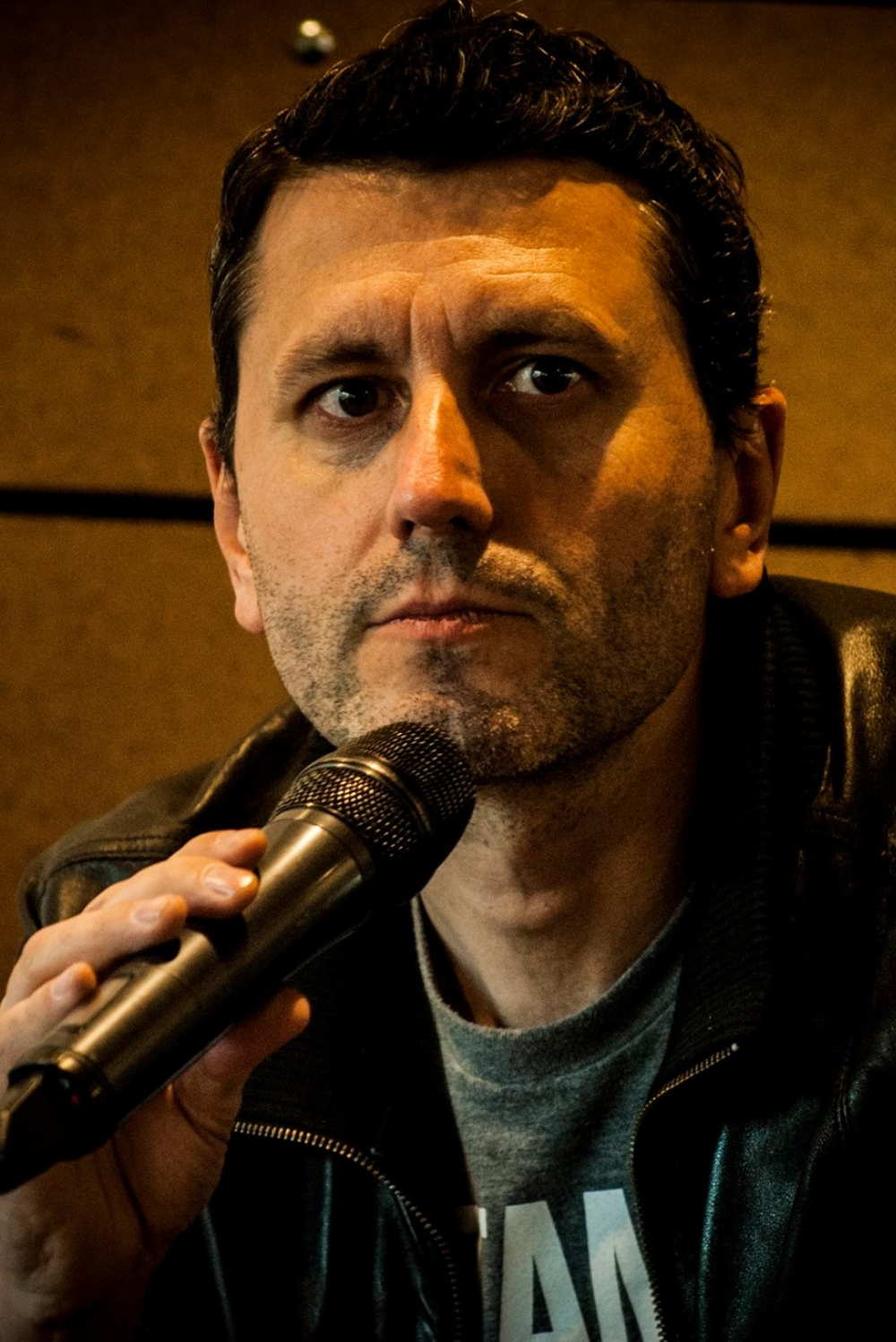 Dr. Frédéric Martel is a Researcher and Writer. He has a PhD in Social Sciences and four Master Degrees in Law, Political science, Philosophy, and Social Science (University of La Sorbonne). He has been visiting scholar at Harvard University and taught at Sciences-Po Paris and at the HEC’s Business School MBA in Paris.

Since 2020, Frédéric Martel is professor at the university ZHdK in Zurich where he is in charge of the Zurich Centre for Creative Economies (ZCCE). His main field works are: cultural policy, soft power, cultural industries, smart cities, smart curation, the creative class, medias and the Internet. He was a researcher at the Center for International Studies (CERI) at Sciences-Po Paris and an adviser to the European Commission as a member of “New Narrative for Europe”, the cultural task force of the president of the EU.

He is the author of a dozen books, including On Culture in America (Gallimard, 2006), the best-seller Mainstream : On the Global War on Culture and Medias (Flammarion, 2010, translated in twenty countries) and Smart, on the internets (Stock, 2014). See articles in: Newsweek, New Yorker, New York Times.

As a journalist, Frédéric Martel is the producer and anchor man of the weekly radio program «Soft Power» on French National Public Radio (France Culture/Radio France). He is the Reporter at large and a Foreign Affairs Columnist of Slate.fr

His last book, In the Closet of the Vatican (Sodoma in other languages) has been published in 2019. The book was a New York Times bestseller and has been already translated in more than twenty languages (French, English, Italian, Spanish, Portuguese, Dutch, German, Japanese, Romanian, Slovenian, Croatian, Bulgar etc.). In the Closet of the Vatican was No. 1 best seller in France, Portugal and the Netherlands; also in the best sellers list in the UK, Italy, Ireland, Canada, Quebec, Belgium, Spain, Australia, Chile, Mexico, Colombia and the US.