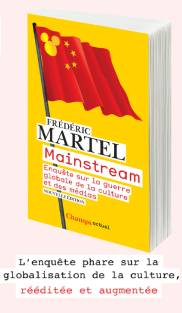 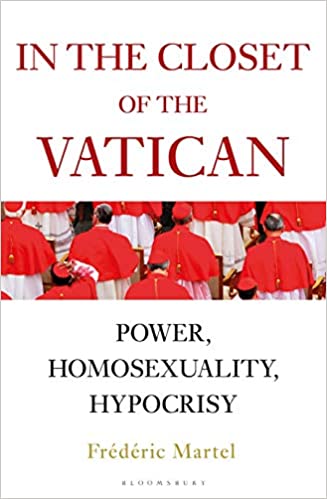 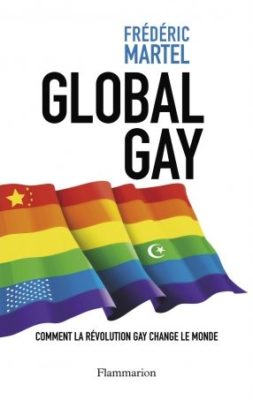 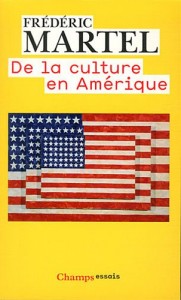 Catholics Don’t Like the Truth – A Response to My Critics

« Catholics Don’t Like the Truth – A Response to My Critics »

The publication of In the Closet of the Vatican was timely. This is confirmed by its considerable, unexpected, and unprecedented success in over fifty countries—eight translations, with another ten in progress—“over 300,000 copies already sold” (says the French weekly magazine L’Obs). Since its publication, I have given several hundreds of interviews and the book—number one in sales in France—is or has been on the best-seller list in some twenty countries, including on the eminent New York Times best-seller list, prompting one journalist to say that “In the Closet of the Vatican is probably the most talked about book on religion ever written by a Frenchman.” In fact, I could never have dreamed that this book would be such a success or have so great an impact.

In the Closet of the Vatican has also been the subject of debate and discussion around the globe since its publication in late February 2019. Hundreds of articles have been published. In Latin America, the book is currently sparking debates in most major newspapers, especially in Chili, Colombia, and Mexico. In Poland, Sodoma is at the top of the sales list and has likewise contributed to a very lively debate broached by Gazeta Wyborcza, which has devoted several long and positive articles to it. In Portugal, the Netherlands, the United Kingdom, and Australia, the book has been discussed at length, almost always positively. And even in Italy, newspapers like Il Fatto Quotidiano, MicroMega, La Repubblica, Manifesto, 24 hora, Vanity Fair Italy, and the site Fan Page have contributed to the book’s success despite organized censure by Vaticanists.

Some reviews have been excessively severe (in the far-right American press, for example) and others adulatory (Andrew Sullivan in New York Magazine, James Alison on ABC, and Sir Diarmaid MacCulloch in The Times, for example). The article by the former Master of the Order of Preachers, Dominican friar Timothy Radcliffe’s, “The Carnaval Is Over,” was measured and kindly, as were those by other Jesuits and Franciscan friars.

Dozens of readers also send me messages of support every day, often to tell me of their rough lives as gay priests or their existence as Catholics made to feel guilty by the Church. These often powerfully moving messages have touched me deeply. It is for all of those people that I am proud to have written In the Closet of the Vatican. I dedicate this article to them.

• Read the full article here in english : »Catholics Don’t Like the Truth, A Response to My Critics » : Syndicate

• Read it in french : https://fredericmartel.com/les-catholiques-naiment-pas-la-verite/